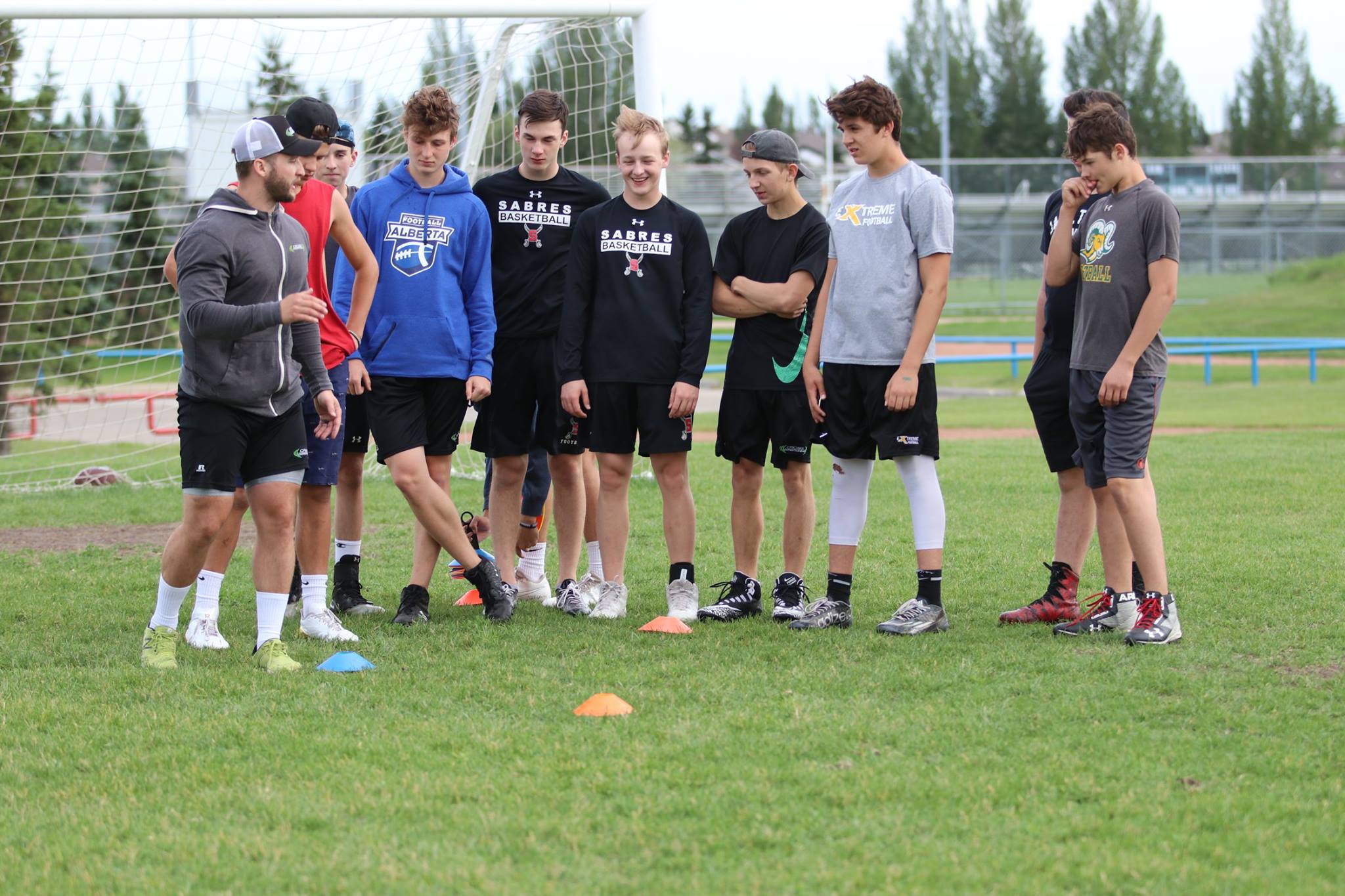 CROSS CONDITIONING is proud to offer the ONLY multi-disciplinary football camp in Sherwood Park. Athletes will build a foundation of Strength, improve Speed mechanics and hone athletic Skills. In addition, we help guide athletes towards proper Nutrition choices.

– Hone your SKILL with athletes from the NFL, CFL, USports and CJFL

– Learn position specific skills from some of the best with a 4:1 athlete to coach ratio

– Build SPEED under the guidance of world-class sprinter Austin Cole 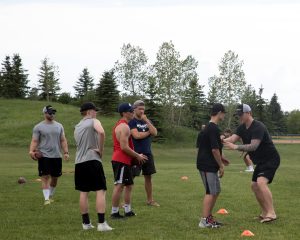 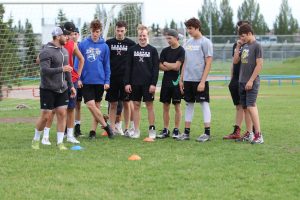 A) No, none of our staff are coaches at an ASAA high school program.

Q) What if I cannot make all 8 weeks?

A) No problem, that is why we also offer 6 and 4-week camp options.

Q) Can I split payments?

A) Of course! We can split camp fees into two equal payments with the first being made prior to the registration deadline on June 2nd, 2019.

Q) What forms of payment are accepted?

A) We accept cash, cheque, e-transfer and credit card. Please note that we do not accept credit card for split payments.

Q) Where do the speed and skill sessions take place?

A) Both sessions are at Strathcona Athletic Park (SAP); skill sessions on a nearby field (7-8pm) and speed sessions on the track (8-9pm).

Q) What equipment is required?

A) Athletes should bring athletic shoes for the track and cleats for the field. It would also be wise to bring a water bottle and light snack to be had between sessions.

Q) What happens if an outdoor session is cancelled?

A) We will reschedule to another Tues/Thur that works for the majority of the group. If an athlete cannot attend we will refund a portion of their fees.

Q) Do your coaches have up-to-date First Aid?

A) Yes, we also carry liability coverage in the unlikely event of an injury. 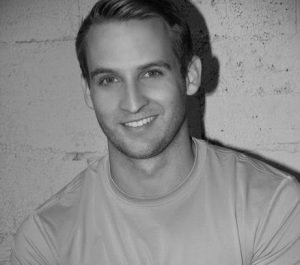 Justin possesses over 15 years of training experience and has worked with athletes from all levels up to and including the collegiate/university level. As a Certified Strength and Conditioning Specialist (CSCS) he maintains the highest designation in the field of sports performance and athlete development. Justin will be personally involved in the development of all programs at Cross Conditioning. 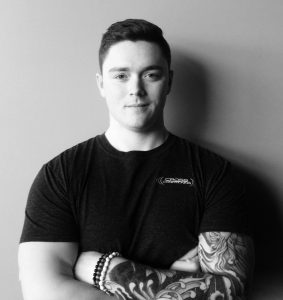 Jordan graduated from the NAIT Personal Fitness Trainer program with honors in 2014. Since then he has accumulated over 2800 hours of training experience. In addition, he possesses over 10 years of football experience. Jordan’s unique perspective will be utilized in all components of the offseason program. 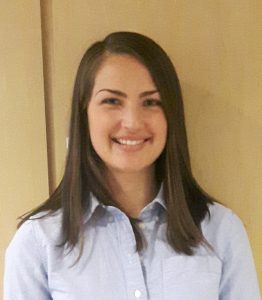 Kristie holds degrees in Human Nutrition and Human Kinetics, both obtained from St. Francis Xavier University. She has been working as a Registered Dietitian for the past 5 years and is excited to share her nutrition knowledge with athletes at Cross Conditioning this summer. 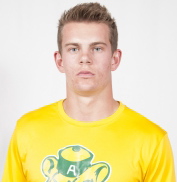 Austin is a University of Alberta Track and Field athlete as well as the assistant track coach at Salisbury Composite High School. As a national champion in the 300m (2017) and silver medalist in the 200m (2016) he possesses a significant amount of experience on the track. Austin will be responsible for improving running form, acceleration mechanics and foot speed of our Cross Conditioning athletes. 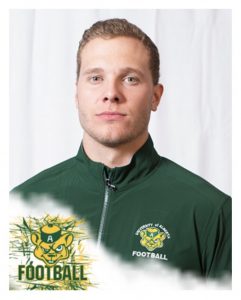 Aaron is a University of Alberta Football athlete on scholarship and two-times Academic All Canadian. Prior to attending the U of A, Aaron played for Archbishop Jordan High School and then the CJFL Edmonton Huskies (2015 and 2016). Aaron will be overseeing the linebackers while assisting also assisting coaches on the defensive side of the ball. 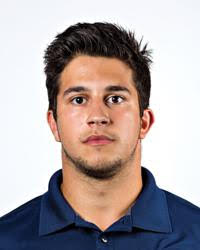 Tony is in his fifth year as a defensive back for the Edmonton Wildcats. Prior to this, he played for Team Alberta U18 (2014) and Team North for the Senior Bowl (2015). With the Wildcats, Tony was named both Rookie of the Year and All-Canadian (2015). His experience coaching the DB position with Team Alberta U16, U17 and U18’s will be incredibly beneficial this summer. 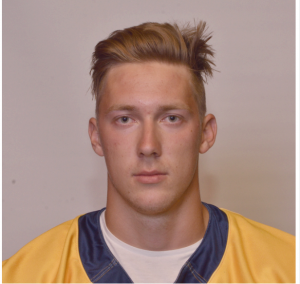 Matt attended McNally High School before signing with the Edmonton Wildcats. Currently in his fifth season, Matt has asserted himself as a leader both on and off the field. His knowledge and expertise will help our defensive backs take their skills to the next level. 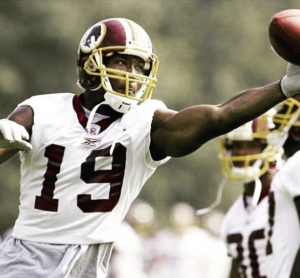 Scott was born and raised in Compton, California before attending Southern University on an athletic scholarship. After first getting signed by the Kansas City Chiefs he spent time with the San Francisco 49ers and Washington Redskins. Scott’s wealth of knowledge and experience will be a huge benefit to our athletes this summer. 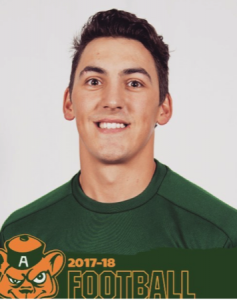 Born and raised in Grande Prairie, James started off playing a variety of sports before falling in love with football. During his time in the CJFL he played for the Saskatchewan Hilltops and Edmonton Huskies. James is currently playing for the University of Alberta Golden Bears during his final year of an Education degree. He looks forward to mentoring players this summer on the offensive side of the ball.

No Comments to "2019 Football Development Camp"